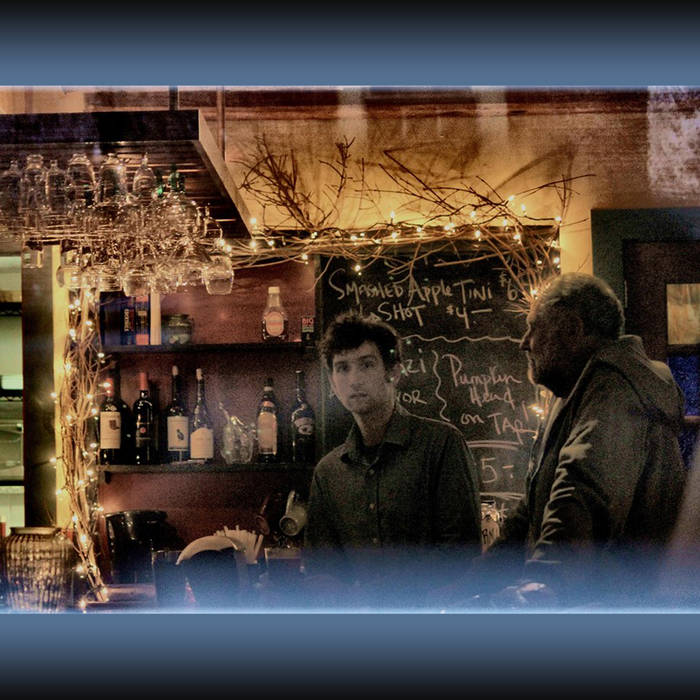 Darkly optimistic, Chromatose is the boisterous and self-conscious sibling to Caleb Orion's previous efforts, Hendiadys and Plumb. Its confident songwriting is amplified by effortless performances from its guest musicians, and each stage in the experience takes the listener in a completely new direction. This is the first record by Caleb Orion to not only feature guest performers, but also drum, guitar, and bass performances by the ineffable ROK.

Chromatose is an intense tour, chasing down dreams and nightmares of birth, death, money, and love -- as seen by a mind dedicated to escaping inherent suffering.

Caleb Orion is Maine’s Biggest Smile — a high-energy performer with stamina and style. He offers an invigorating attitude with an endless collection of earworms. A unique flavor that makes an immediate impression.